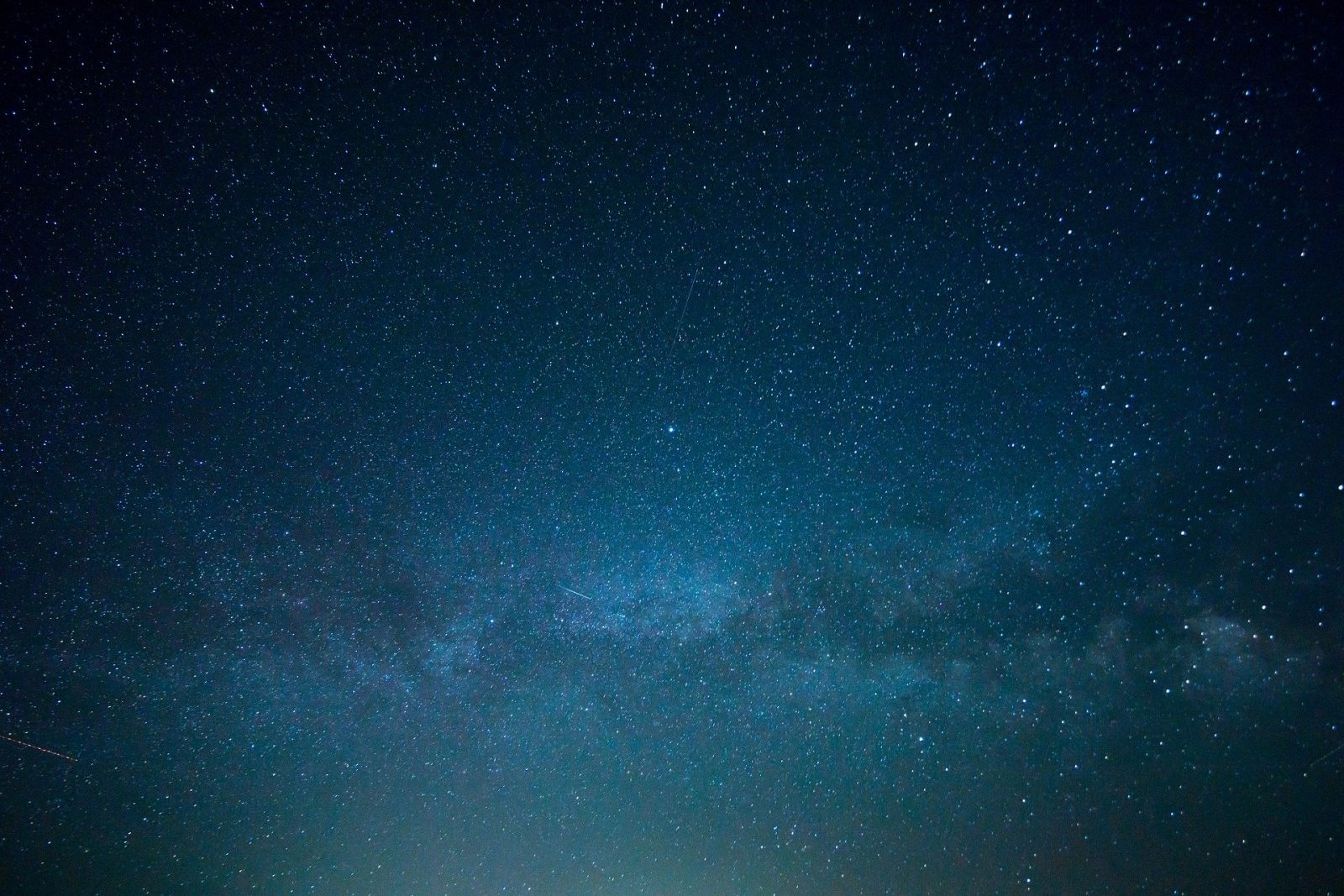 Before I started my career as a developer, I taught math and computers as a college instructor. One of my students had trouble with keeping his attention on practicing math, so in my spare time, I made an iOS math game that focused on keeping the user’s attention.

The game combined flash cards with Plinko: When the user answered a question correctly, a ball would drop onto a peg board in the background. If they answered the next question before the ball reached the bottom, they would earn bonus points. When my student tried it out, he said it helped him to concentrate knowing he could earn more points by continually answering questions instead of being free to let his thoughts drift. There was a high score board and token system for mini prizes in the game.

When I got the thumbs-up from my student, I decided to sell the game on the Apple App Store, and continued working on more features and polish. After a few months of this, Apple took note and featured my game as an “App Store Essential”. This propelled my app into the top 10 of its category, and I was thrilled to learn it was being used in classrooms as a teaching aid.

Epic Math is no longer maintained or sold in the App Store because I’ve moved on to other projects, but it had a good run, and I really enjoyed working on it.