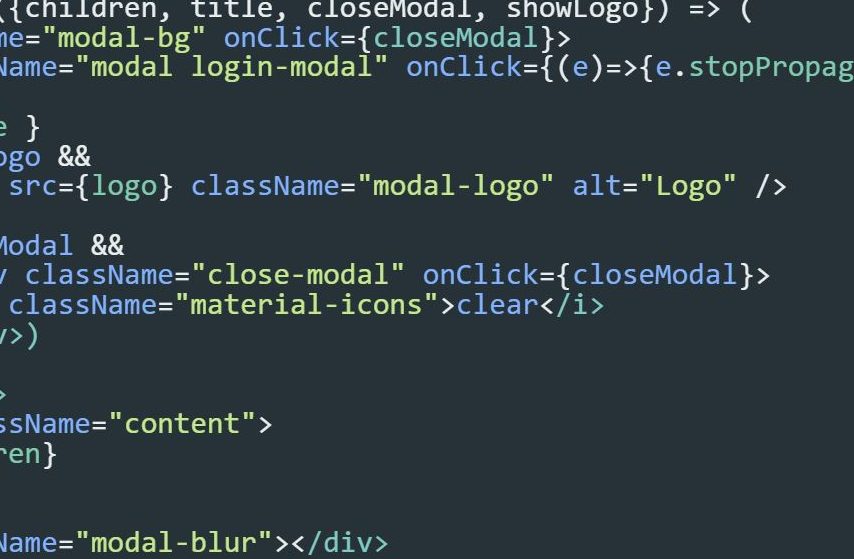 I like to save code snippets, examples, and patterns to reference later.  My favourite app for this is SnippetsLab for Mac.  It’s elegant, full featured and performant.  The only features I’d suggest would be making snippets available across platforms (Mac, Window, Linux), and allowing users to organize snippets by tags instead of in a tree-structured file system.

When I started using Windows more often I decided to make a SnippetsLab-inspired web app.  I built the frontend in React, which communicates with the Flask backend through a RESTful API.  I’m relatively new at learning Flask, so the API is simple, but I’ll continue to improve it when I have time.

Coding this as a web app let me access my Snippets on Linux, Windows, and MacOS computers alike (it doesn’t work well on mobile yet).  The tagging system lends a more flexible structure where Snippets can be filtered by task, language,  framework, or any combination of those.  I’ve also used it for non-code related notes like guitar tab and todo lists.  Snippet Pad is in beta.